CEO comments
The year 2022 can be summarized in great progress for Aptahem. We have taken several steps towards to goal to develop our lead candidate Apta-1 for acute, inflammatory diseases such as sepsis. The year was focused on intensive and diligent work to prepare for the First in Human study with our candidate Apta-1 and during the fourth quarter we were able to announce that the study has started.

In parallel with the preparation work and initiation of the phase 1 study, we have worked hard with other activities to reach out to the academic and clinical community but also to potential collaboration and licensing partners.

Looking back, I am both impressed and proud over all the achievements during the year performed by the fantastic team at Aptahem!

Right team in place
To succeed in developing a new medicine it is important to have the right competence and experience in place, and in the beginning of the year we managed to recruit some key people who have been instrumental in driving the process to take Apta-1 into clinical phase. Maria Ekblad joined us as new Chief Operating Officer to replace Ulf Björklund and Karin Aschan was engaged as Regulatory Affairs Director. We appointed Thomas Rupp as CMC Director to be able to focus even more on the development of the manufacturing process. In the beginning of summer, we further appointed Ingela Hallberg as new Chief Medical Officer replacing Anders Bylock.

These new recruitments together with the team members that were already in place made it possible to achieve the goal to start the clinical phase 1 study in healthy volunteers by the end of the year.

Scientific collaborations
Our scientific collaborations have continued during the year, and we are looking forward to working in the new project together with, amongst others, Örebro University, where we received financing from the KK foundation for a new consortium entitled Drug discovery targeting inflammation – novel therapeutic aspects on vascular inflammation, thrombosis and breast cancer. The project, led by Professor Magnus Grenegård, officially started in mid-November with a meeting where all the parties involved in the project participated. Aptahem will primarily provide the project with its drug candidate Apta-1 and contribute with expertise competence with Dr. Luiza Jedlina as scientific advisor on aptamer-based therapies and specifically of Apta-1’s inhibition of inflammation and thrombosis. The project will run for a four-year period, and we hope to be able to announce draft results during the project.

Our collaboration with the research group at University Health Network in Toronto, led by Professor Mingyao Liu, has also continued during the year and provided us with new preliminary positive results from extended in vivo studies with Apta-1. The group in Toronto could draw further conclusions from significantly positive effects of treatment with Apta-1 in a severe corona virus-induced acute lung injury model. These preliminary results show that Apta-1 significantly reduces hemorrhages (bleeding) in the lung tissue, suppress hemolysis and inflammatory response including keeping vital organs in good health. We are looking forward to receiving the final results from Professor Liu’s group and conclude these in a potential future publication.

Successful preparation work for the clinical study
To be able to start the clinical phase 1 study we had to have a number of things in place where authority approvals and produced clinical trial material are two examples. Before submitting the clinical trial application to the authorities in the Netherlands, we had a scientific advisory meeting with the German medical agency, BfArM, who gave us positive response to the questions we had. The reasons for asking the German authority for the meeting were many, primarily because they are experts on oligonucleotides, which is the chemical group to which Apta-1 belongs. They also have a high reputation in general regarding drug development.

The authorities and the ethical committee in the Netherlands were also positive to our application to start the study, and we received approval after swiftly having answered the few questions they had. Other than the safety study (1a) we also applied for a potential extended study with our lead candidate by performing a provocation study (1b) in healthy volunteers where a first indication on therapeutic effect could be seen. It will be exciting to follow the ongoing study during next year!

We have also been successful in developing a cost efficient manufacturing process for our substance together with our collaboration partner LGC Biotechnologies. Together with Recipharm we have developed a ready clinical trial product which also required an extensive development work.

Business Development
In parallel with performing all the project development work we have participated in some partnering events during the year, such as BIO International in San Diego and BIO Europe in Leipzig. It is great to be back at these events physically and be able to reconnect to previous discussion partners and also to meet with new potential partners.

We notice an increased interest and deeper understanding for the potential in our drug candidate as we develop Apta-1, specially in our discussions when we now are able to clearer explain the mechanism of action and at the same can present a well developed manufacturing process. We have gained new contacts to deepen our discussion and we are hopeful to find the right collaboration and licensing partner for our development project.

Closing words
With this summary I can state that 2022 was the year when we managed to achieve the greatest milestone in the company’s history so far: to become a company in clinical phase. It has only been possible with the help of the experienced and competent team we have in place and an enormous amount of hard work and ability to think outside the box from all parties involved. We are really breaking new grounds and cross boundaries with Apta-1.

We are looking forward to entering into 2023 with full focus on taking Apta-1 through the early phases of clinical studies and in parallel plan for potentially extending our pipeline with the other aptamers for which we have patent protection. The rights issue that we performed during the autumn resulted in a welcome addition to the liquidity and I thank everyone who participated.

I am more convinced than ever about the potential in our lead candidate Apta-1 and the possibility to develop it into a treatment for those patients that today lack an effective treatment for acute, inflammatory conditions such as sepsis.

Wishing you all a Merry Christmas and a Happy New Year! 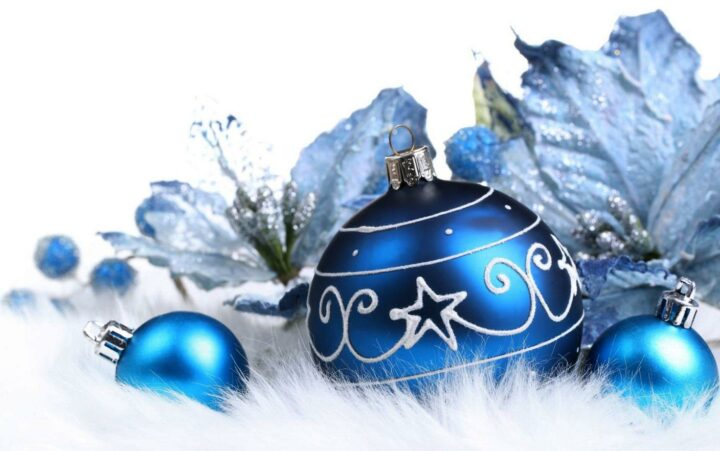